It is a device, which is designed for roof window / panoramatic window into the vehicle. The adjustment enabled higher varsatility and adjusting of manipulators at the Kodiaq assembly lines 1 (PSD ML1) and 2 (PSD ML2)  and in the production facility of Škoda Auto a.s. in Kvasiny.

A data recognition of cables has been launched, as well as enabling of new set of parameters for servo movements, adjustment of pneumatic cylinders using current sensoric system. Programwise, the device PSD ML1 restored to original  four model operation and in the PSD ML2 device model KODIAQ has been replaced by new model SUPERB (new parameter set). Then affected models have been tested. 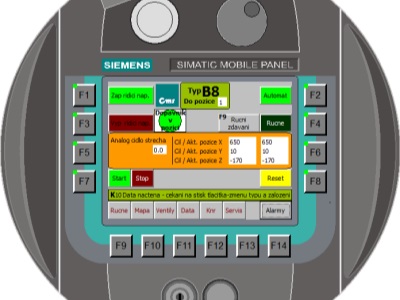 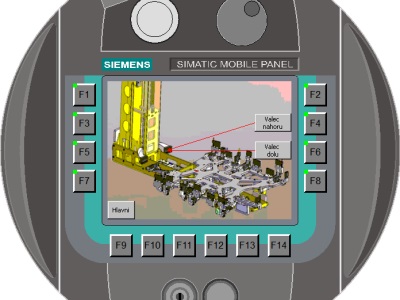 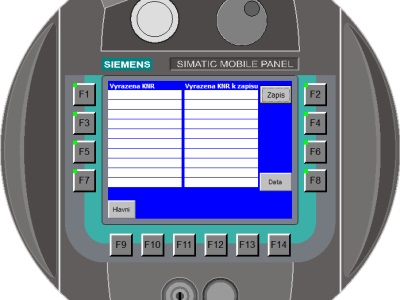 Challenge of this project was mainly in ensuring the correct setup of movement coordinates X,Y and launching the manipulator to the new model line. 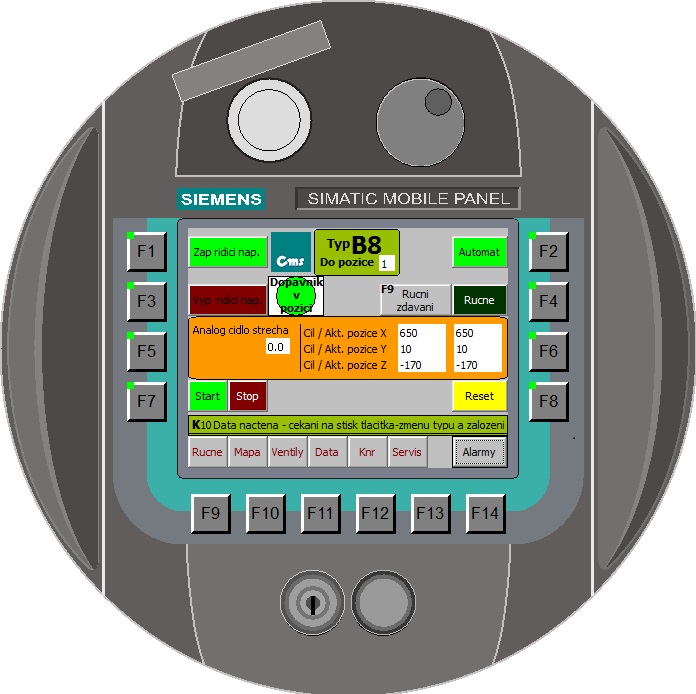