Choose your language
Exchange of panels for control of assembly and displaying of production information
Reference number: 15764

Objective:Extension of the lifespan of equipment by exchanging control panels and migrating from Genius communication to Ethernet, at the facility M11B in the Škoda Auto a.s. plant in Mladá Boleslav.

This project addresses the need for exchange of existing Panelware panels (operating panels for displaying production information and controlling assembly). These panels have not been produced for a long time already, and they are not even available as replacement parts. New GE Intelligent Platforms QuickPanel+ 12” panels were used as the replacement. The program for QuickPanels has been written based on the basis materials provided by the customer according to the sample project and library of symbols. The graphic interface is easier for users and clearer than the older Panelware and also enables more functions. The panels are newly connected via Ethernet to controllers that correspond to individual parts of the conveyor.

Realisation in view of the need for constant functioning of the equipment took place gradually from September to December 2015. 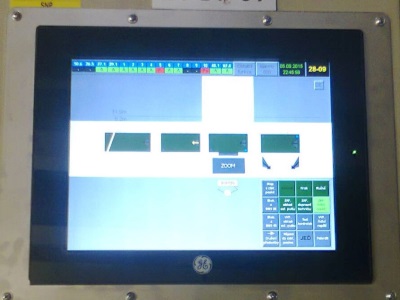 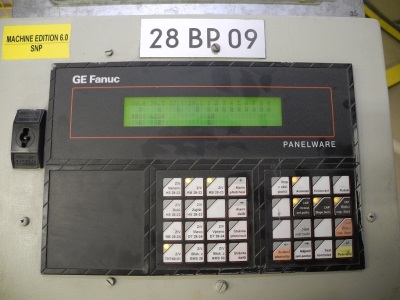 During replacement of panels, there had to be 100% certainty of the functionality immediately after the exchange, and so it was necessary to carry out thorough preparation of the visualisation and communication of the new panel, because after uninstallation it would not be possible to reuse the original panel in view of its design condition.

The customer’s requirement was exchange of all panels by strict deadlines, which we managed to fulfil. 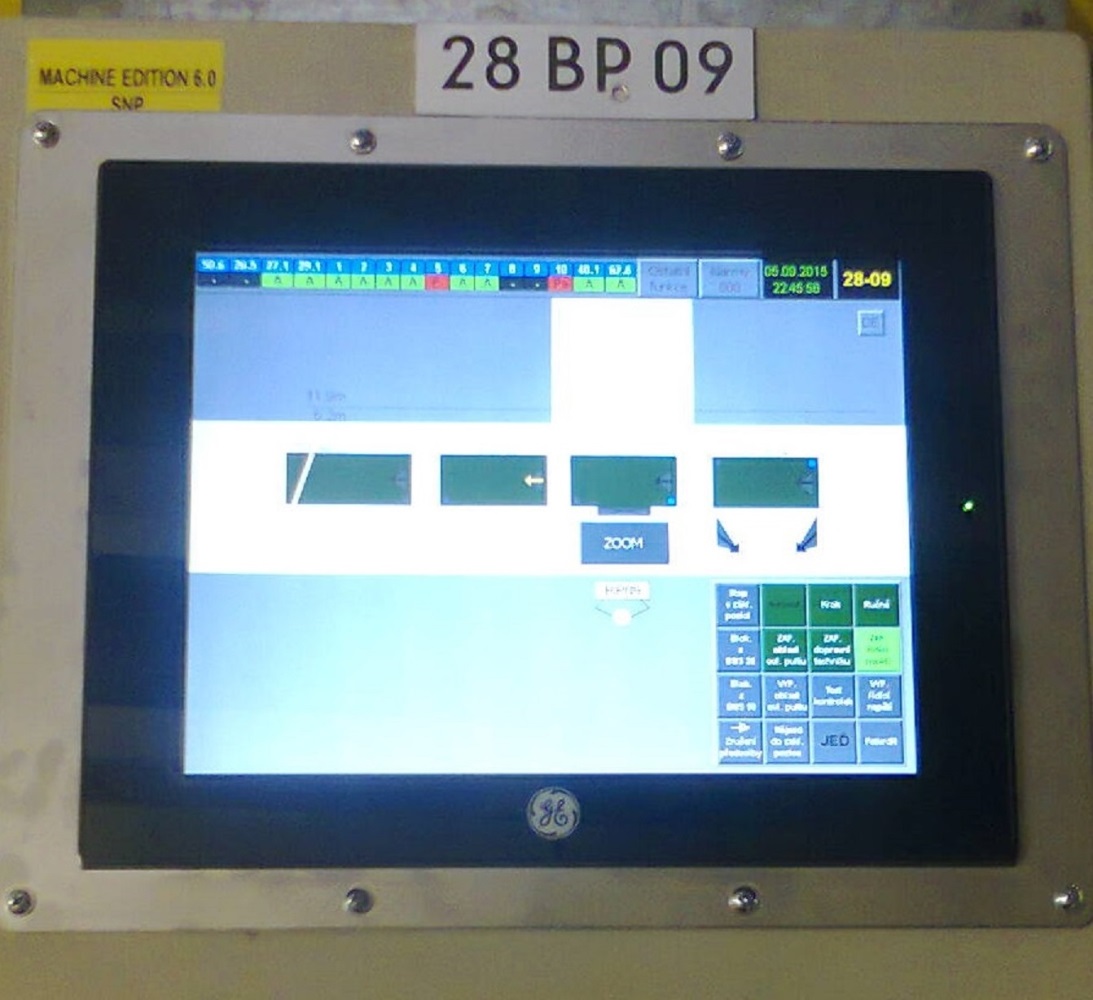